Calmar Lutheran Church: Precinct 7: Calmar Twp and Springfield Twp, including the cities of Calmar and Spillville.

Ossian Community Center: Precinct 8: Military Twp and Bloomfield Twp, including the cities of Ossian and Castalia.

Voters are reminded of changes in Election Law that now requires Proof of Identity to vote.

If you are registered to vote at your current address, please have one of the following forms of ID ready when you go to the polls:

If you are not registered to vote, or have moved since your last registration, you will need to provide proof of identification and proof of residency.  For a complete list of acceptable documents, contact the County Auditor at (563) 382-5085 or auditor@co.winneshiek.ia.us.  Or, visit  sos.iowa.gov for more information. 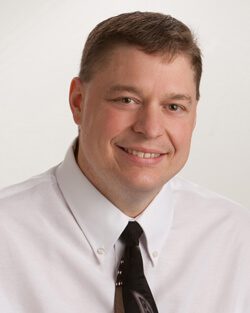